There’s thousands of online casinos online. It can be overwhelming for a new player deciding which online casino to play at. If you’ve never gambled online before, how will you know where to go? The answer is simple…Read the reviews. In this article, we’ll give 4 reasons why you should read reviews before placing your bet. 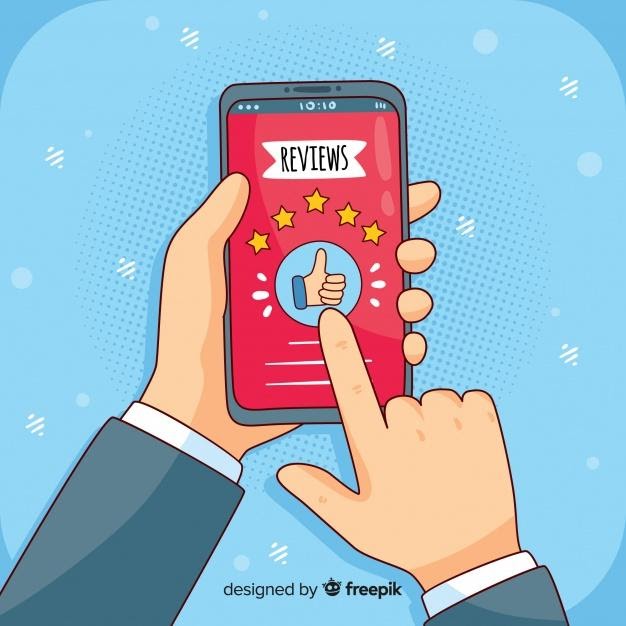 Reading reviews is a fantastic way to find out about a site. For me, the best reason to read a review is the time you save. Someone is telling you everything you need to know about that online casino before you even bet. That’s a great time saver! It means you don’t have to waste your time registering accounts and depositing money on websites that aren’t worth your time and custom. END_OF_DOCUMENT_TOKEN_TO_BE_REPLACED

History of the iGaming industry

The iGaming industry, which includes online casino games, sports betting, lotteries, bingo, and more is on track to becoming valued at $100 billion by the end of the decade. This will be an increase of more than 100% on 2017 levels.

The industry is still relatively young though, having only started out in the mid-1990s. Before that, humans had placed bets on sports and wagered on games in casinos, at racetracks and in betting shops. While this was convenient for some, it meant many others couldn’t access these popular forms of entertainment. 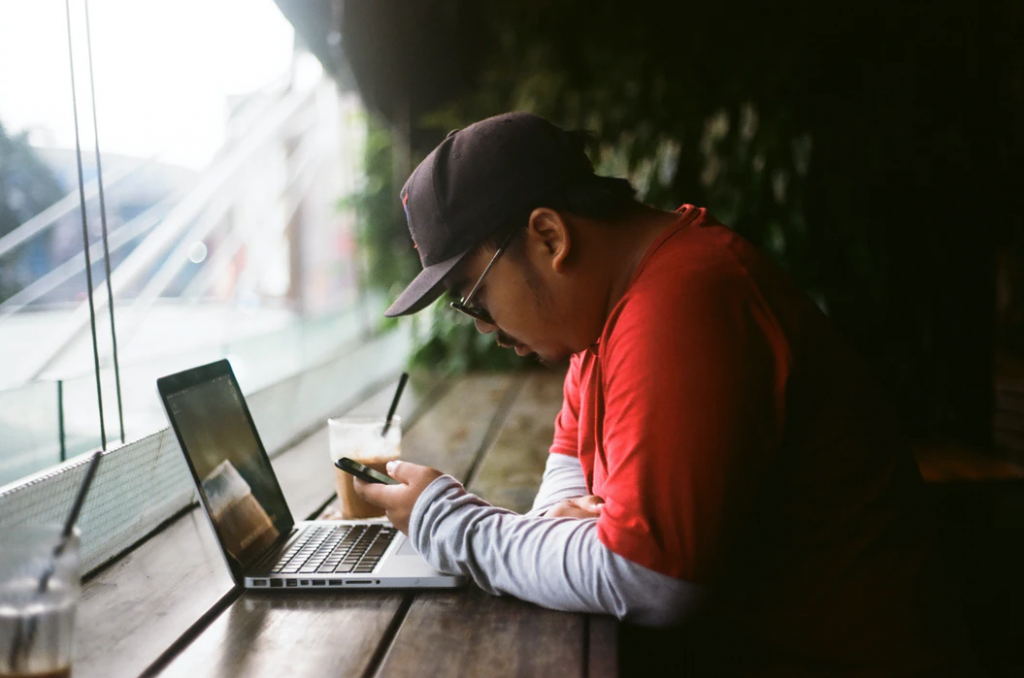 This all changed in 1994 when Antigua and Barbuda passed the Free Trade and Processing Zone Act. This made it possible for iGaming companies to operate in the country and serve customers in other jurisdictions.

It took around a year for the first sites to launch, but by the end of 1995, there were hundreds in operation.

A Computer in Every Home

At the same time, Microsoft launched Windows 95, helping to realise Bill Gates’ dream of “a computer in every home”. AOL was also rolling out its aggressive marketing campaign both in the US and UK.

This meant huge numbers of people were getting access to the internet at the same time as online casinos were opening. END_OF_DOCUMENT_TOKEN_TO_BE_REPLACED

5 Things That Bitcoin Casinos Do Better Than Their Traditional Counterparts

Bitcoin has introduced what used to be nothing more than science fiction not too long ago: complete anonymity when it comes to financial transactions coupled with military-grade security that inspires trust. The way this cryptocurrency is designed lends itself perfectly to online gambling. The transactions are made in a manner that is simple and hassle-free, while any government meddling is kept out of one’s affairs.

Since more and more gamblers are embracing Bitcoin as their preferred means of gambling, we’ll be taking a look at what makes it such an attractive proposition: 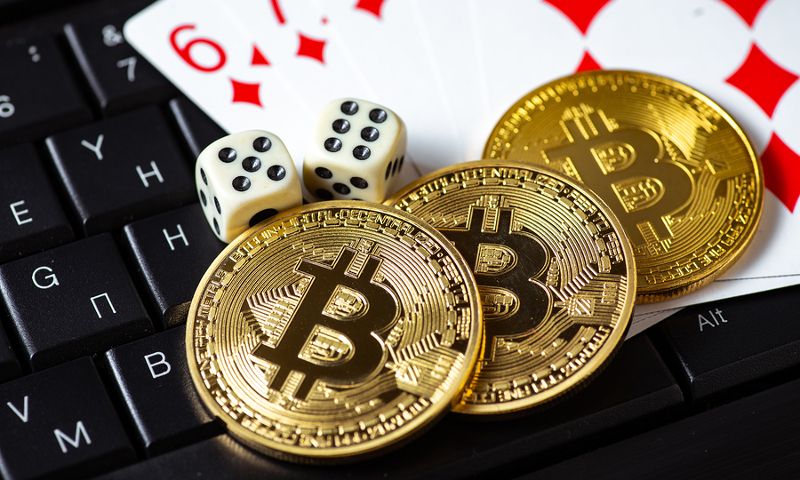 More money goes to the players

Since Bitcoin either completely does away with transaction fees or keeps them to a minimum, more money goes to the players. In terms of winnings, whatever you get is yours to keep – no taxes and zero duties. This is because Bitcoin casinos are not regulated, thus making them the preferred choice for gamblers. END_OF_DOCUMENT_TOKEN_TO_BE_REPLACED

How to Pay With Your Phone And Keep Spinning

Mobile gaming is taking over in the gambling industry, and mobile casinos are becoming much more common as people realise just how convenient and fun these sites can be to play at. Not only can you now play on your mobile phone, but you can also make your deposits using this device, meaning that you don’t have to worry about always having your purse handy.

Here, we are going to look at Pay By Phone technology and discuss how it can keep you spinning. Keep reading to find out more about this deposit method! 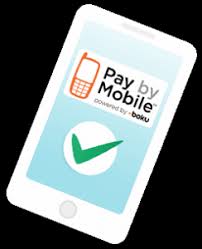 What Is Pay By Phone?

The technology has been around for a while now but 2019 seems to be the year that it is really starting to catch on. If you do not know already, Pay By Phone is a system that allows players to simply make a deposit on a casino site using their mobile phone number. This reduces the need for adding bank details or password protected accounts to casino sites and it can be very quick and efficient as a deposit method. END_OF_DOCUMENT_TOKEN_TO_BE_REPLACED

2019 WSOP Main Event is the second-biggest in history

It’s official: the Main Event of the 50th World Series of Poker has secured the second-biggest field ever, with 8,569 entries and a prize pool exceeding $80 million. For the first time since 2014, the first-place prize is certain to hit the eight-figure mark. It will be bested only by Jamie Gold’s record $12 million win in 2006, a year many refer to as ‘the height of the poker boom’.

The 2019 winner will come in joint second on the list of biggest WSOP Main Event winners of all time, tying with Swedish professional Martin Jacobson. Jacobson collected $10 million in prize money in 2014, after beating a field 6,683 entrants strong. END_OF_DOCUMENT_TOKEN_TO_BE_REPLACED

Theme Integration and the Slots Games

If you are a fan of the slots then no doubt you have worked with plenty of them. The biggest element of fun to the Slots UK game is the theme. You will find that developers are working with about every theme they can think of right now and bringing it to the market. They know that if they can continue to develop the amount of themes out there they can attract that many more gamblers. They know full well that gamers are fickle right now. A good gambler is going to spend some time finding the perfect game to try. They know what to look for in terms of bonuses and payout, so all that is left is finding a theme that they like. 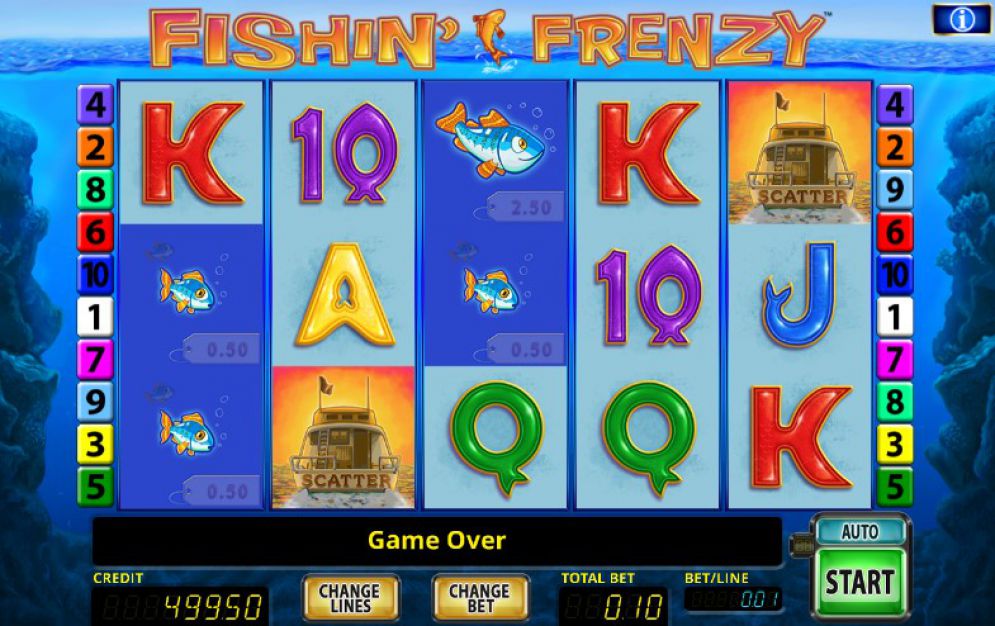 Themes come in every form imaginable—from food to movies and sports figures to shopping. You are likely to find the game of choice with a little searching. Gambling companies know this and they are going to expand on it accordingly. The market right now is one that is growing and that means to maximize their revenue they have to work with as many gambler’s preferences as possible. Themes are also very well integrated into a game too. All you have to do is play a few games and you are going to see how well the company integrates full theme into the game. It all starts likely with the background where you are going to find some backdrop directly related to the game. Then the reels are going to be fixed with a number of theme-related elements. END_OF_DOCUMENT_TOKEN_TO_BE_REPLACED